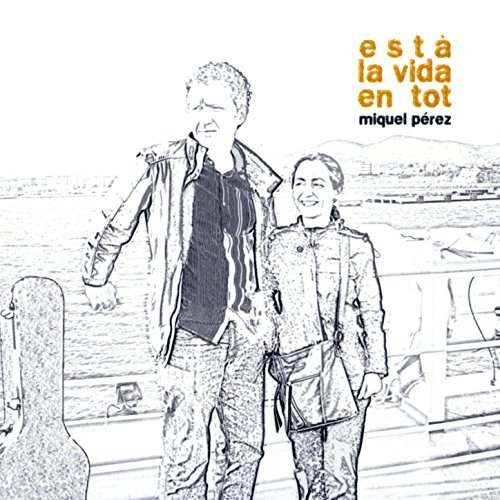 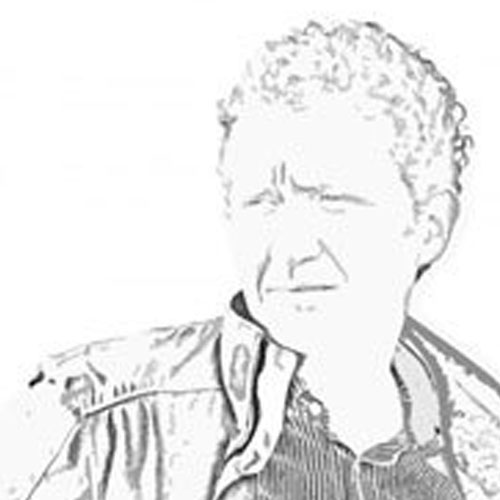 This CD is Miquel Pérez’s first venture into popular music.

It is composed of eleven songs, among which there is a composition by Ana Gracia and a cover of Bob Dylan’s legendary song “The times they are a changing”, “All of the songs are composed in the Valencian language”..

This album was produced by Mark Dasousa in Atomic Estudios, Denia (Alicante), from February to September 2012.

Access to the album on Spotify
Access to purchase tracks and disc on Amazon
Recruitment and reservation.
SONGS OF THE ALBUM 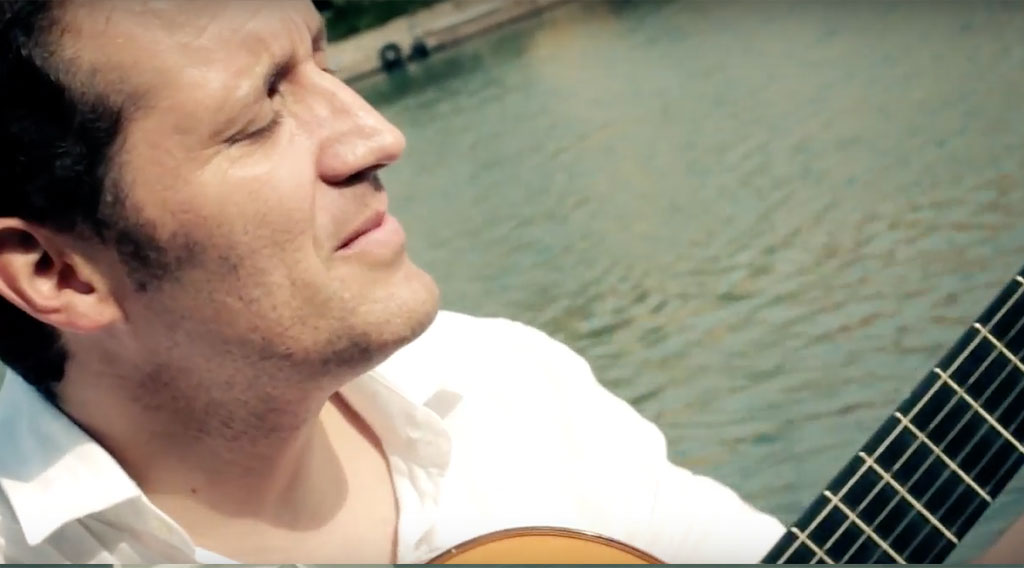 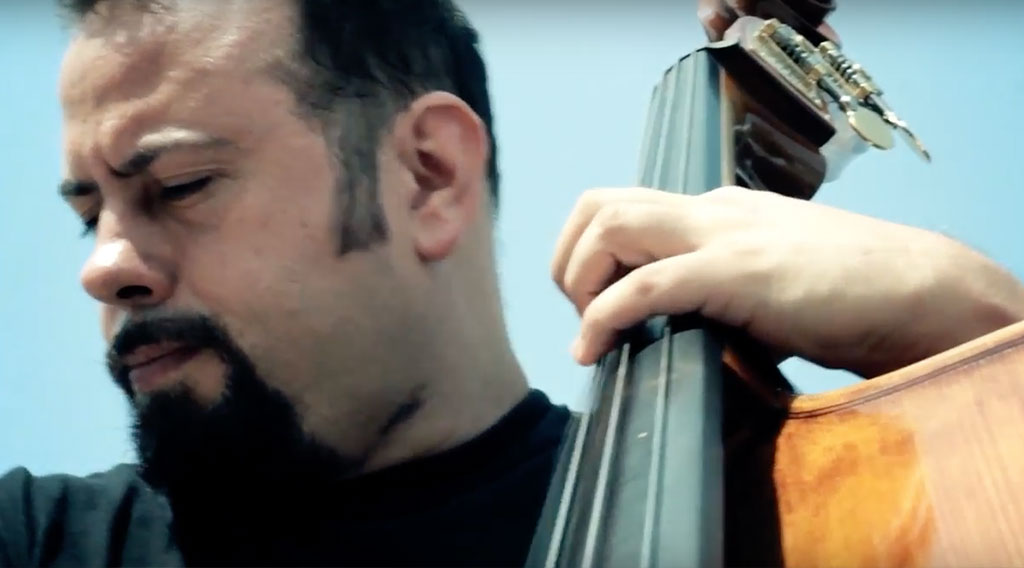 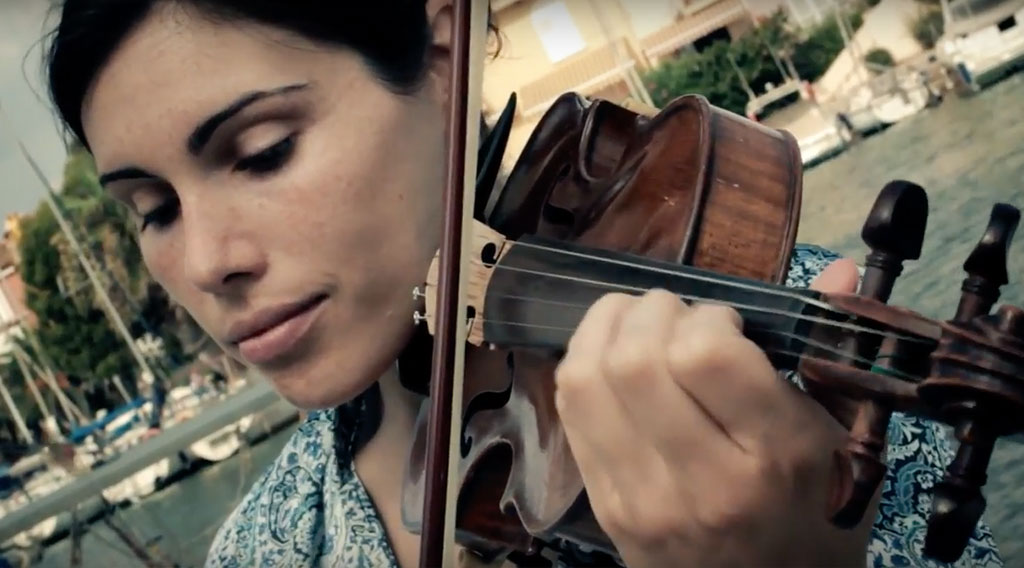 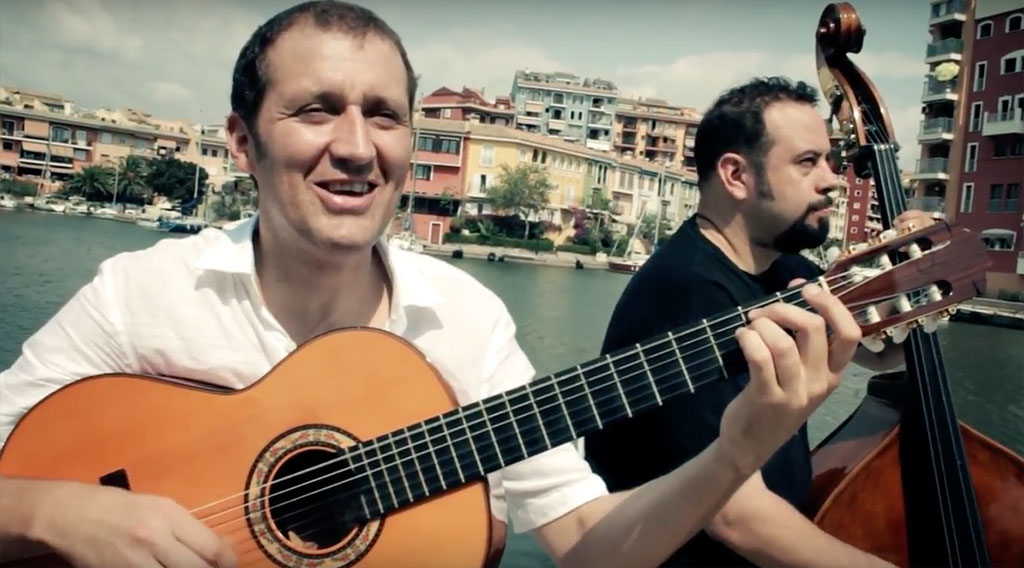 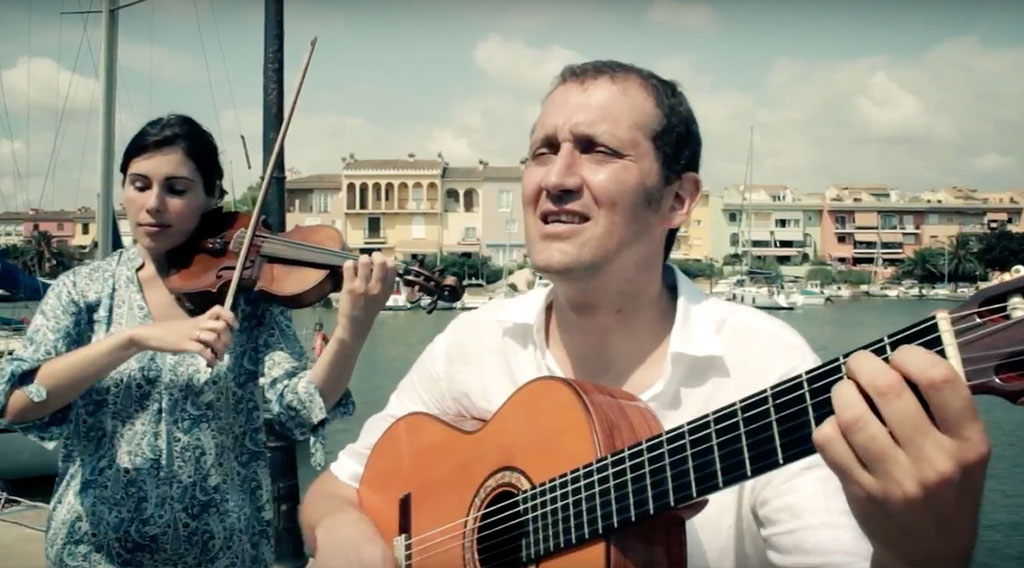 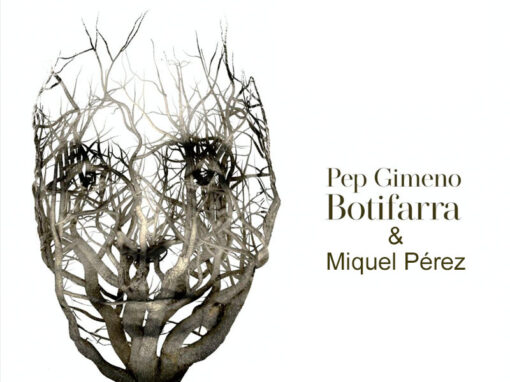 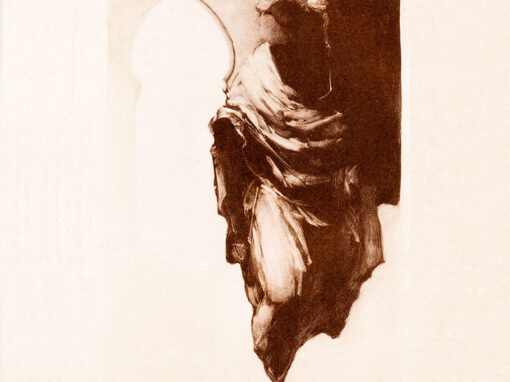 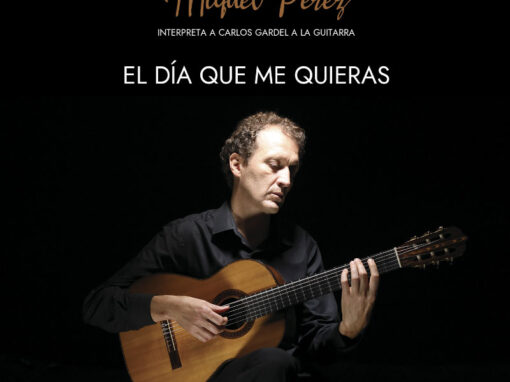 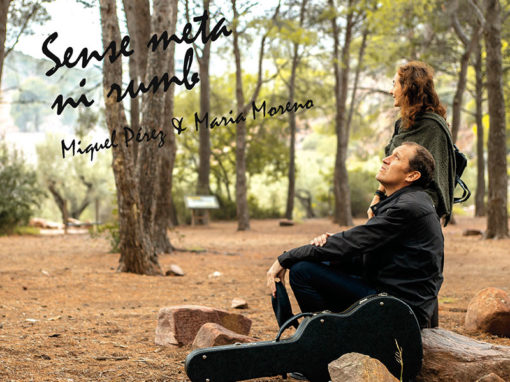 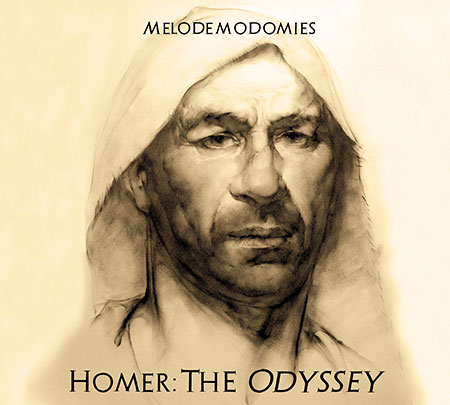 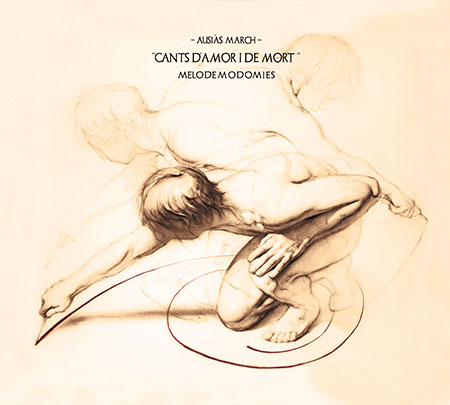 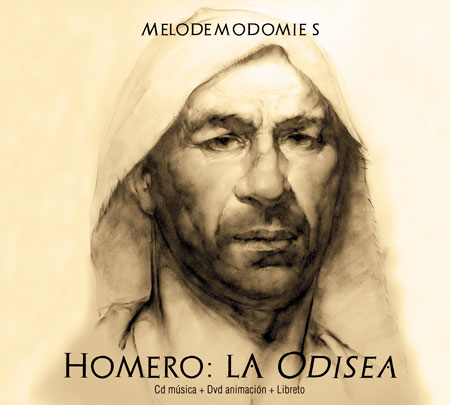 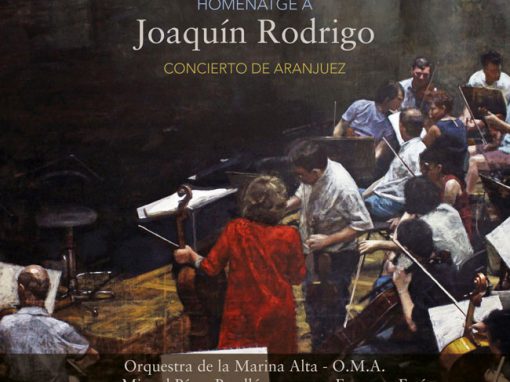 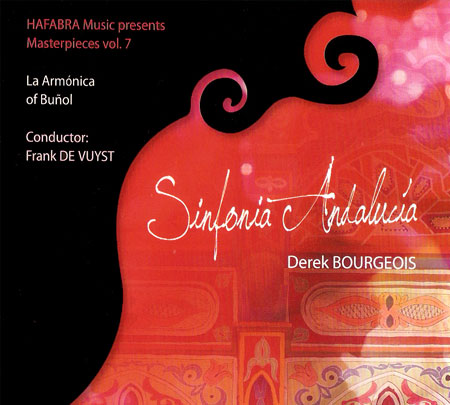 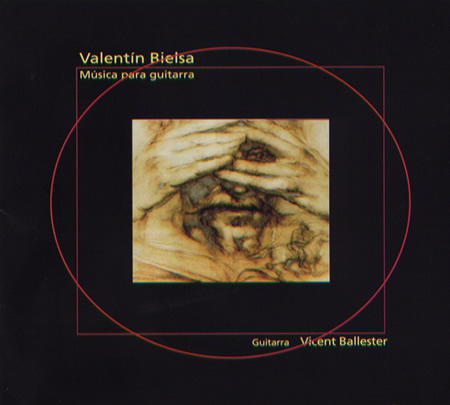 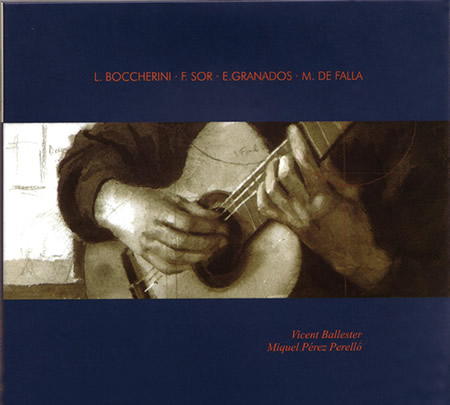 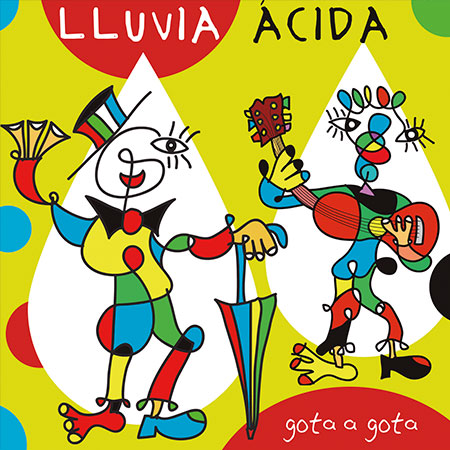 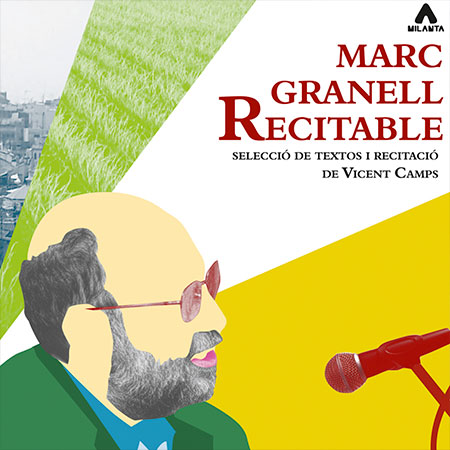 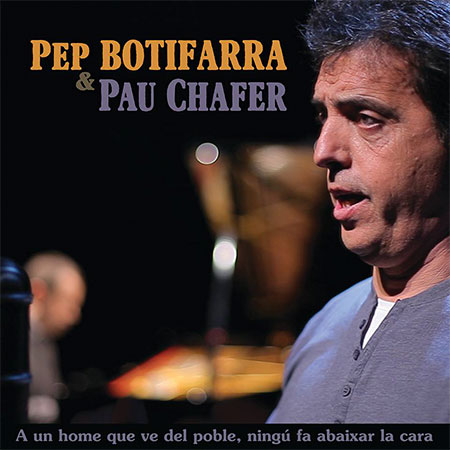 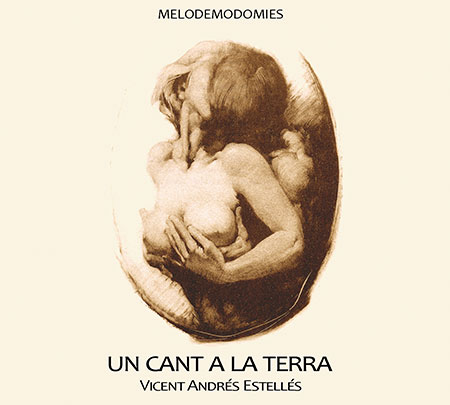 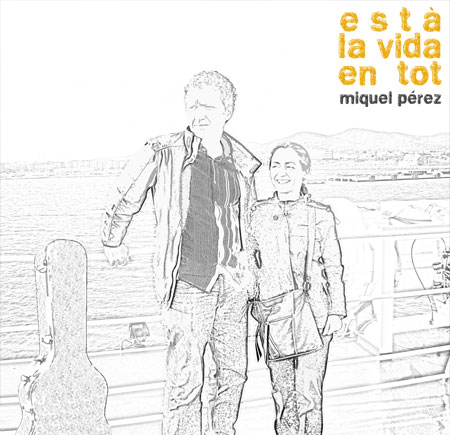 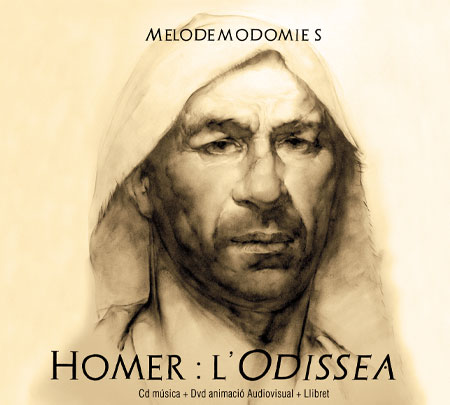